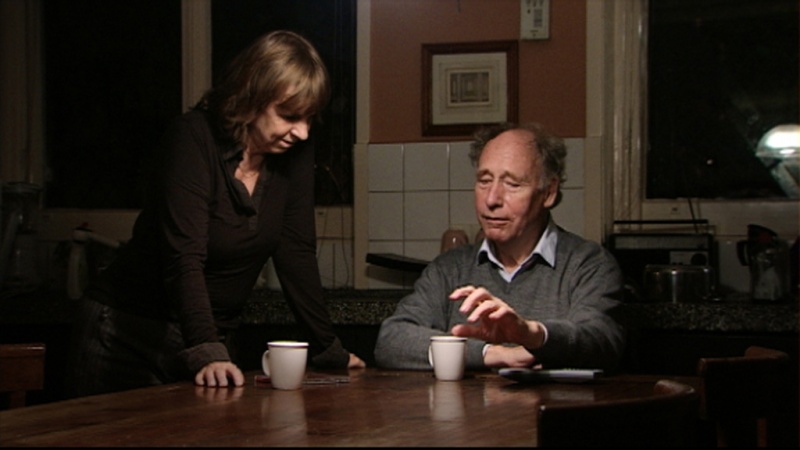 The director’s father, acclaimed Dutch cellist Anner Bylsma, features as the main character of the film. Bylsma is said to be one of few people today who possess Boccherini’s secret. His dream has been for many years to travel to the abandoned Palacio del Infante don Luis de Borbón; where Boccherini lived and wrote what was to be his most important compositions. The film joins Bylsma on his journey to the palace where a quintet of the new generation will play Boccherini’s music.